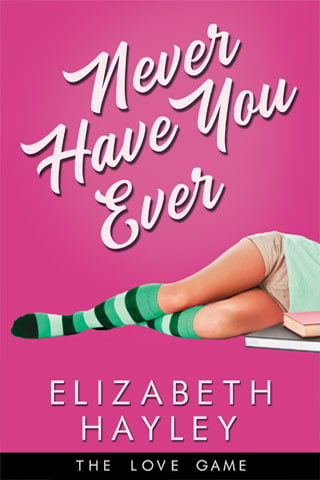 Never Have You Ever


Who is this guy?

Sophia Mason’s junior year of college isn’t exactly off to the best start. The semester has just begun, and the president of her sorority has already ousted her from the house. With nowhere else to turn, she ends up at her brother’s apartment—only to find it inhabited instead by a handsome stranger.

On paper, Drew Nolan doesn’t have much going for him as an uneducated bartender from a sketchy family. But when a spoiled rich kid asks Drew to take over his life so he can travel around Europe instead of attend classes, Drew sees the opportunity to get the college education he’s always dreamed of.

Forced into a cover-up under the same roof, Sophia and Drew forge an unlikely friendship. As the two grow closer, lines blur and boundaries stretch, and they find comfort in living the lie they’ve adopted. But reality comes knocking all too soon, and Sophia and Drew will have to weigh what’s worth fighting for and what should never ever have been. 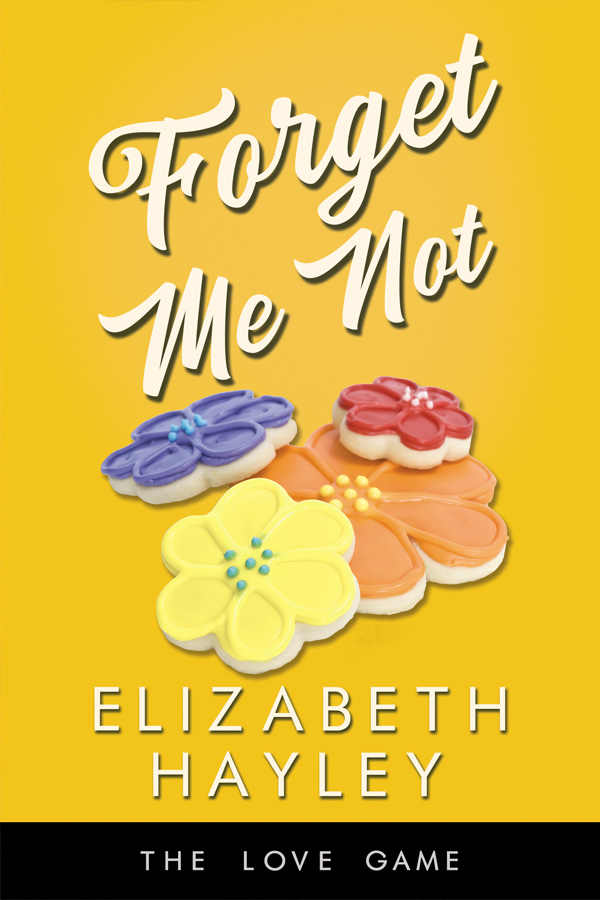 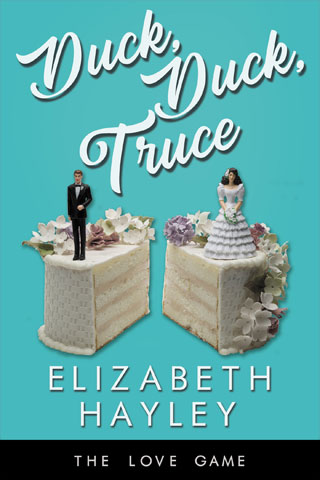 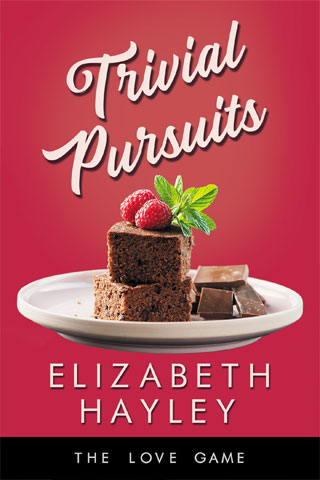 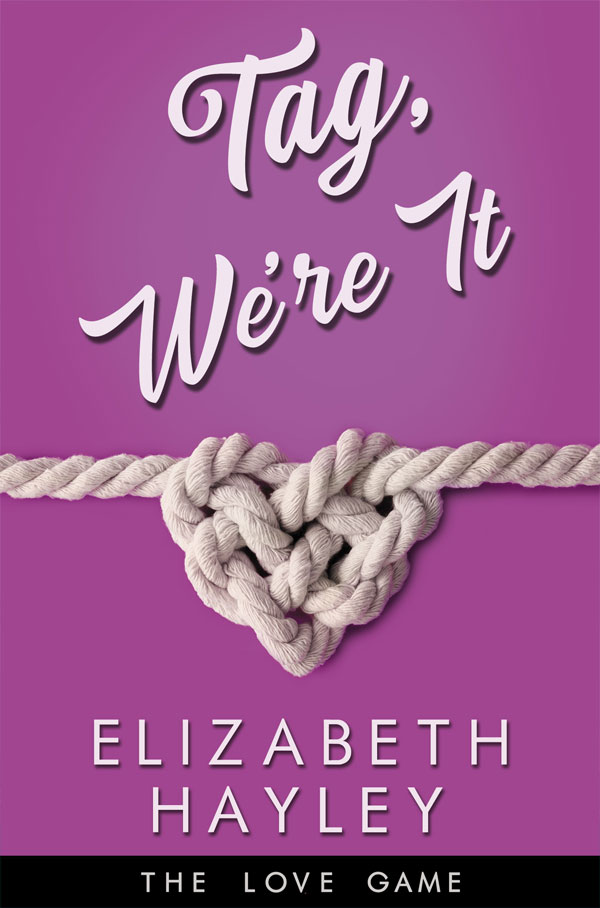 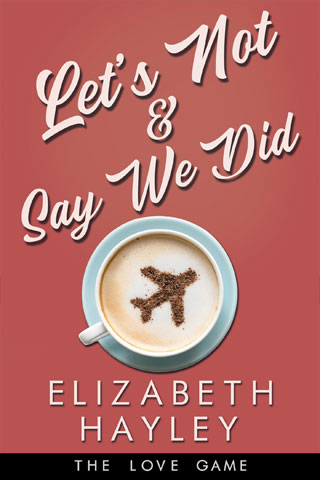 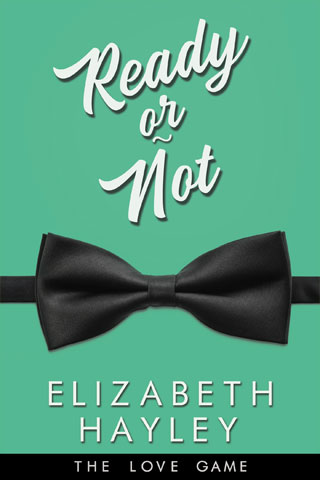 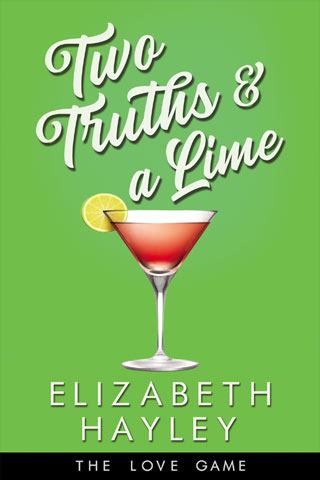 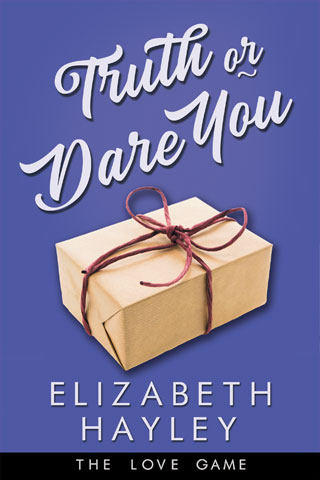