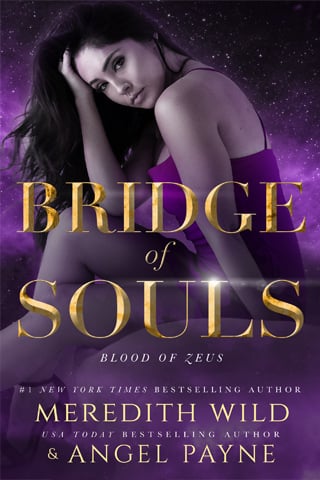 
They survived the dark. But can they trust the light?

Kara Valari and Maximus Kane have been to hell and back, fighting for their love and their lives. But the path back to normal isn't as easy as they hoped. A dormant secret in Kara's blood has been awakened, and she needs the help of a goddess to learn its full potential—but also its hidden dangers.

Shielded from the world in the magical enclave of Iremia, the lovers reunite with all the fires of their first passion. But as they bond tighter to each other, Kara learns that the underworld has targeted her family in terrifying ways, and the safe world around them starts to splinter.

Unenamored by Iremia's promises of enlightenment, Maximus unravels more of the mysteries—and the powers—that are lurking behind the scenes. But to find his and Kara's true allies, he is forced to seek out his enemies and rewrite his thinking on good and evil.

Caught in a web of gods, demons, and magic, Maximus and Kara must build stronger bridges to each other and, as a wave of deeper truths heads their way, have faith that the ramparts of their love will hold.

Other Books In Blood Of Zeus 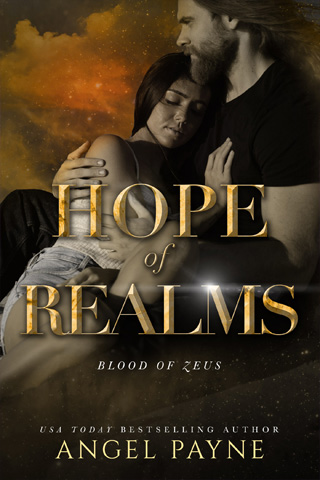 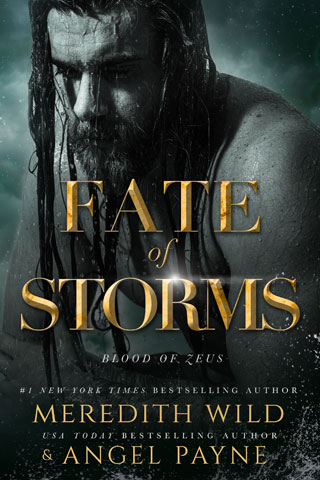 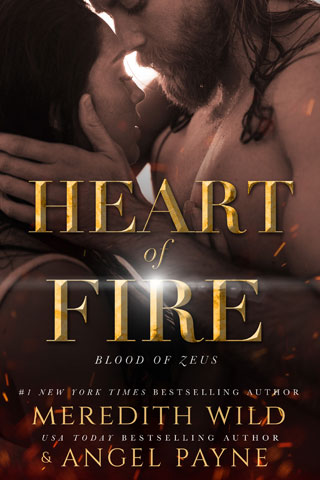 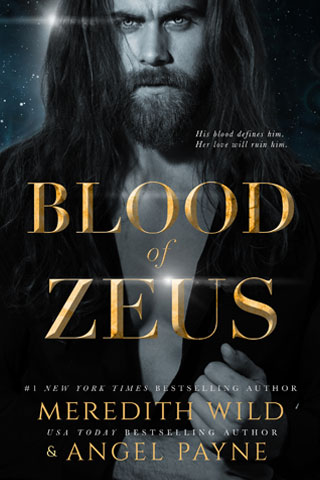