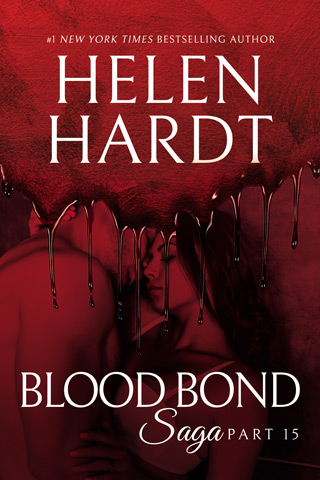 
As the enemy’s true plans are revealed, Dante Gabriel finally finds his missing uncle under the most unexpected circumstances. Time is running out, however, and Dante must act quickly to free those imprisoned, especially when he learns what his captor has in mind for all of them.

He and Erin Hamilton continue to find new secrets hiding in the Vampyre Texts, and with the help of an unlikely ally, they discover the devastation their sinister opponent has planned.

Dante’s new abilities keep those around him protected and the narcissistic so-called queen at bay until his nemesis plays her final card. Dante must face one last foe…and only one can emerge undefeated.